After graduating his bachelor degree in Physical Education in The Hague and master degree in Human Movement Sciences at the VU University in Amsterdam, Jeroen started to combine education and sports coaching. He has been working as a exercise physiologist for more than 11 years now. Since 2012 he combined his job as a Strength & Conditioning Coach (NSCA CSCS*) first for the Dutch Olympic Committee NOC*NSF for TeamNL and continued his job in Japan for the Japanese Speedskating Federation.
He experienced great achievements with both teams at the 2016 Olympic Summer Games of Rio de Janeiro for TeamNL, at the 2017 Asian Winter Games for Team Japan and during the Olympic Winter Games of Pyeong Chang in 2018 for Team Japan.

At the moment Jeroen is coaching the National longtrack speedskaters (sprint & allround) of Japan and the multiple world champion track cyclist Kirsten Wild in her course towards the Tokyo 2020 Olympic Games.

Jeroen teaches Sports physiotherapy at the University of Applied Sciences in Utrecht The Netherlands. He often provides lectures and workshops and he is also constructing and developing educational programs for the International Ice-skating Federation (ISU).

To help you achieve your absolute best is his main target. Being driven, well communicated, enthusiastic, energetic, open, critical, involved and his analytic view stands for his signature. 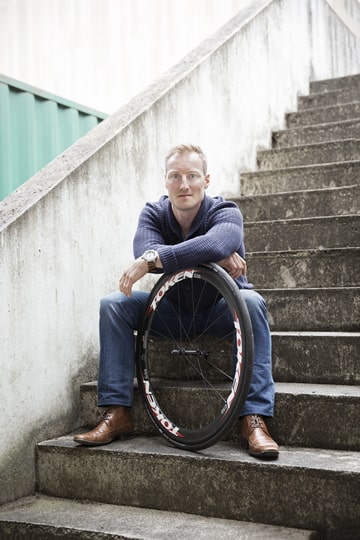 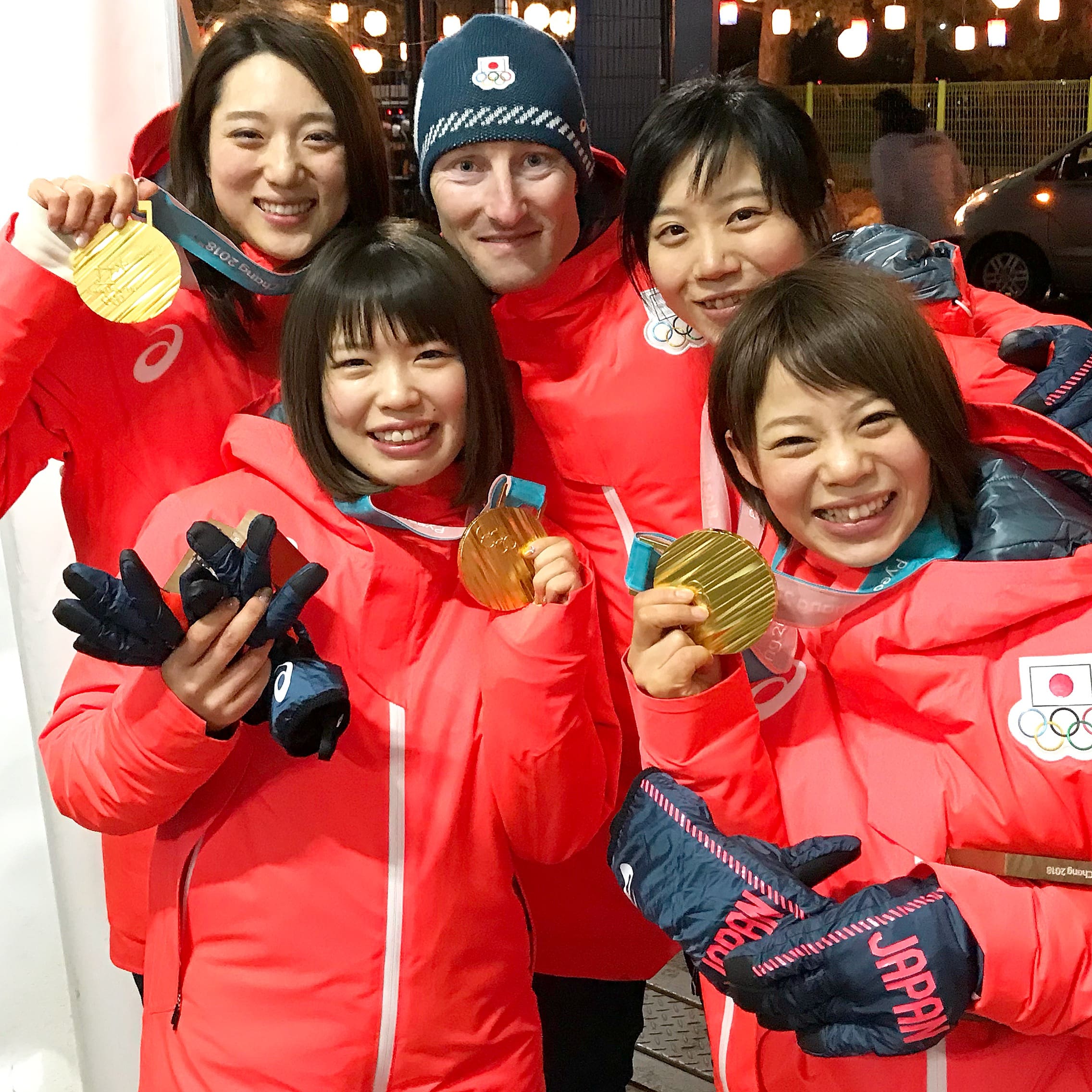 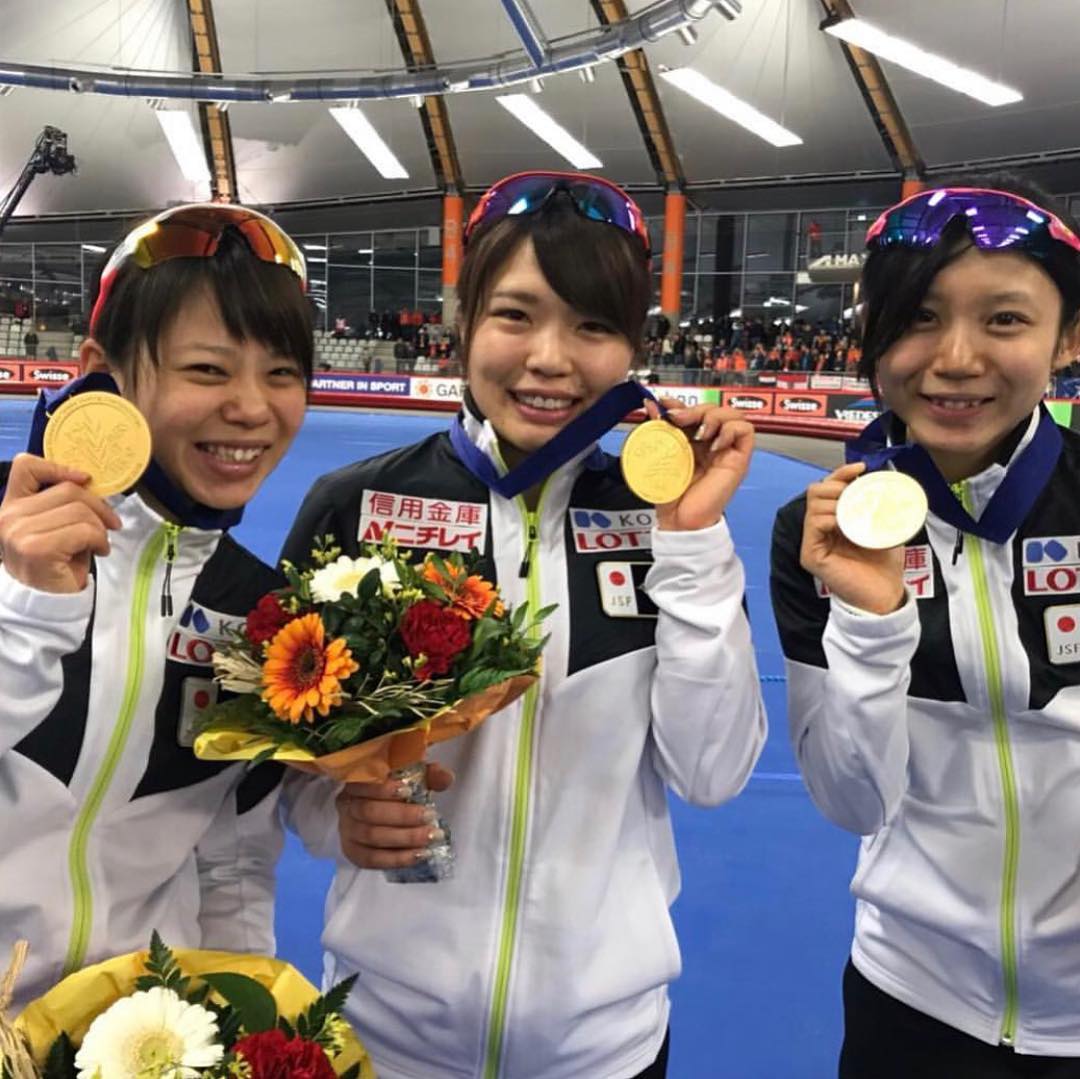 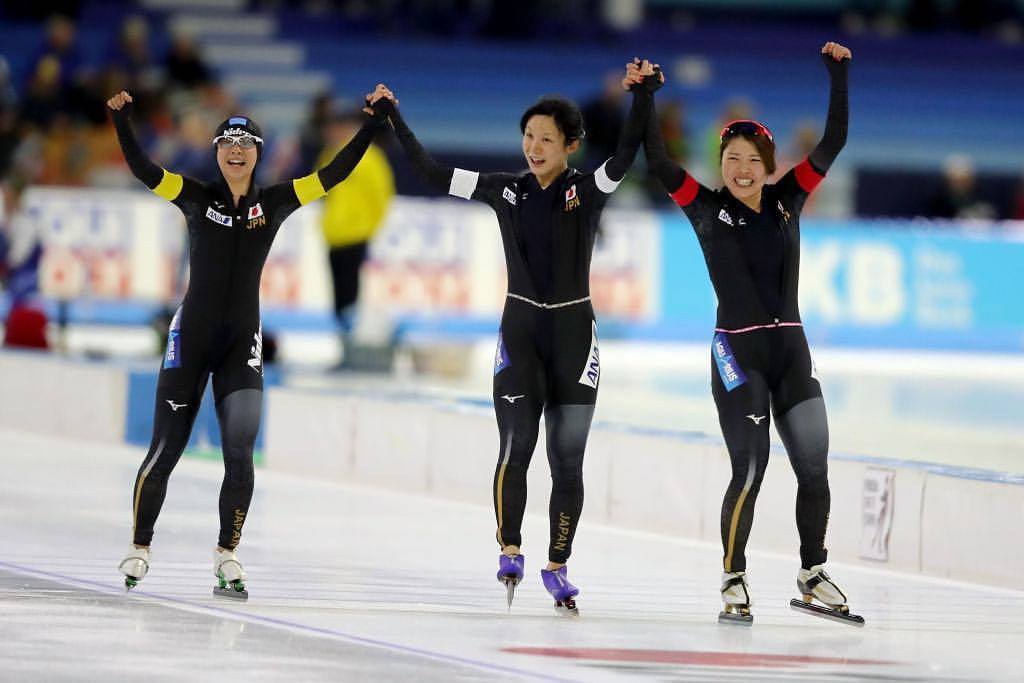 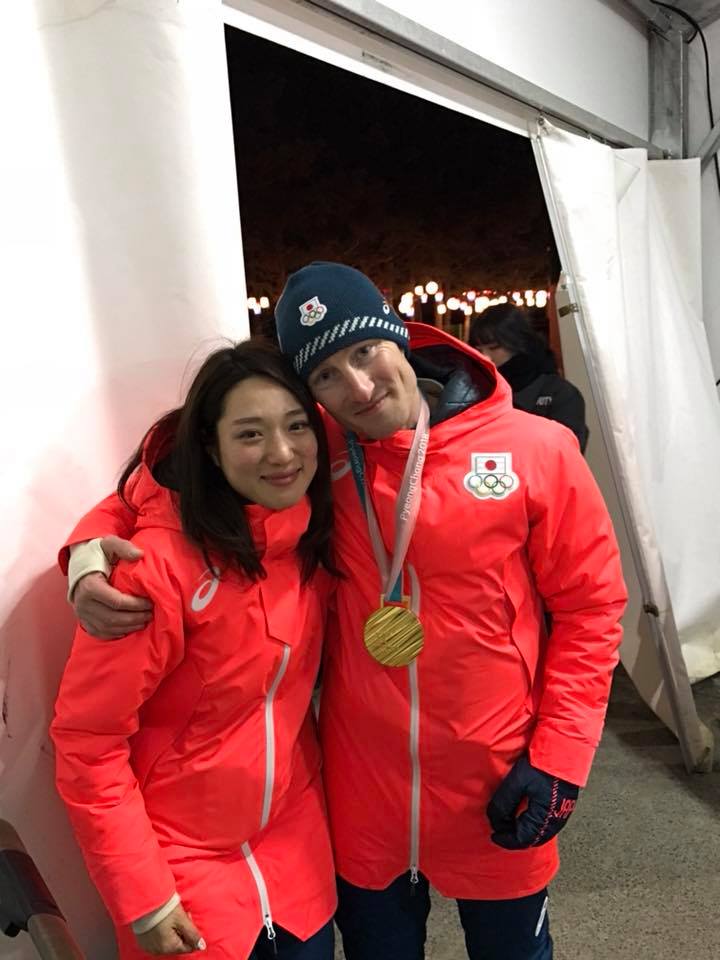 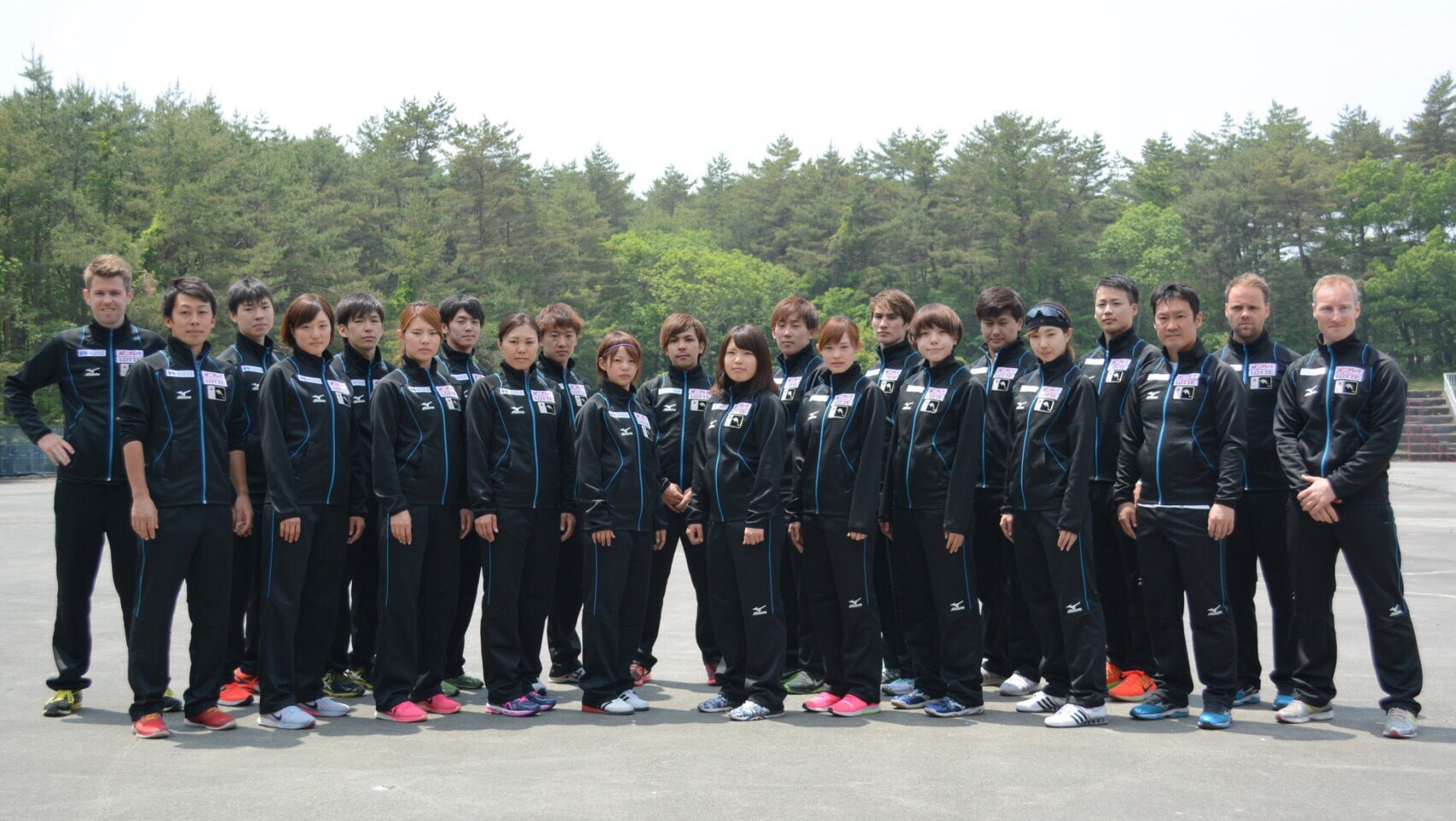 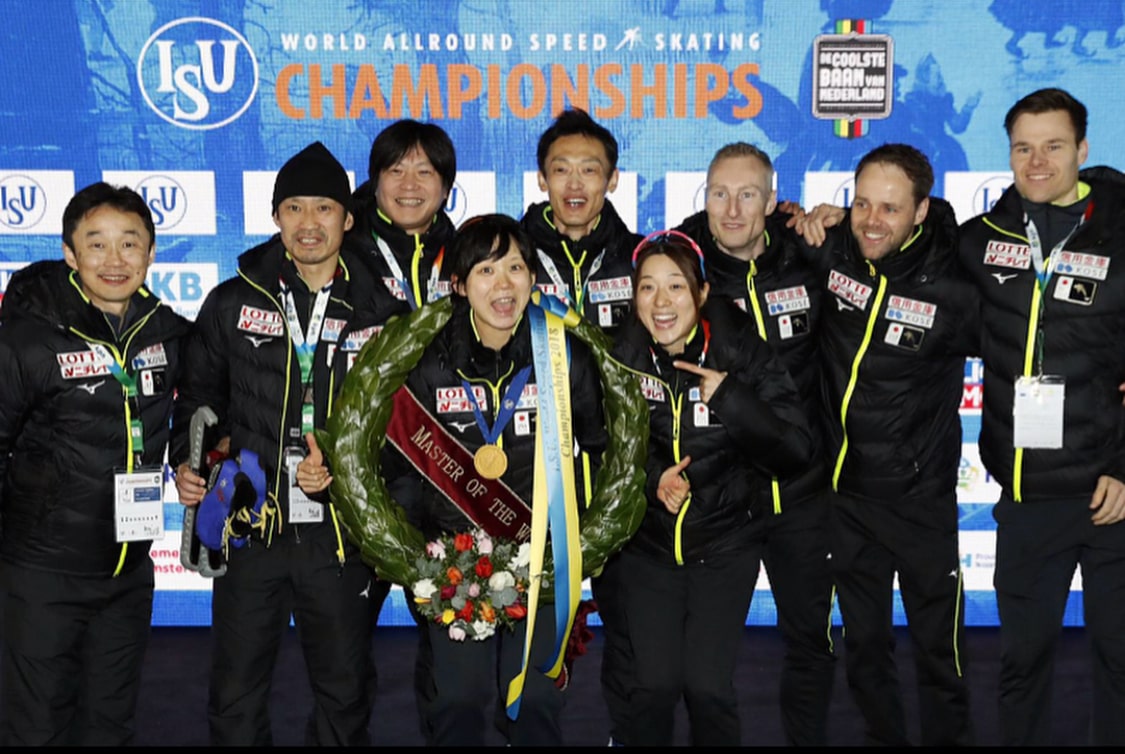 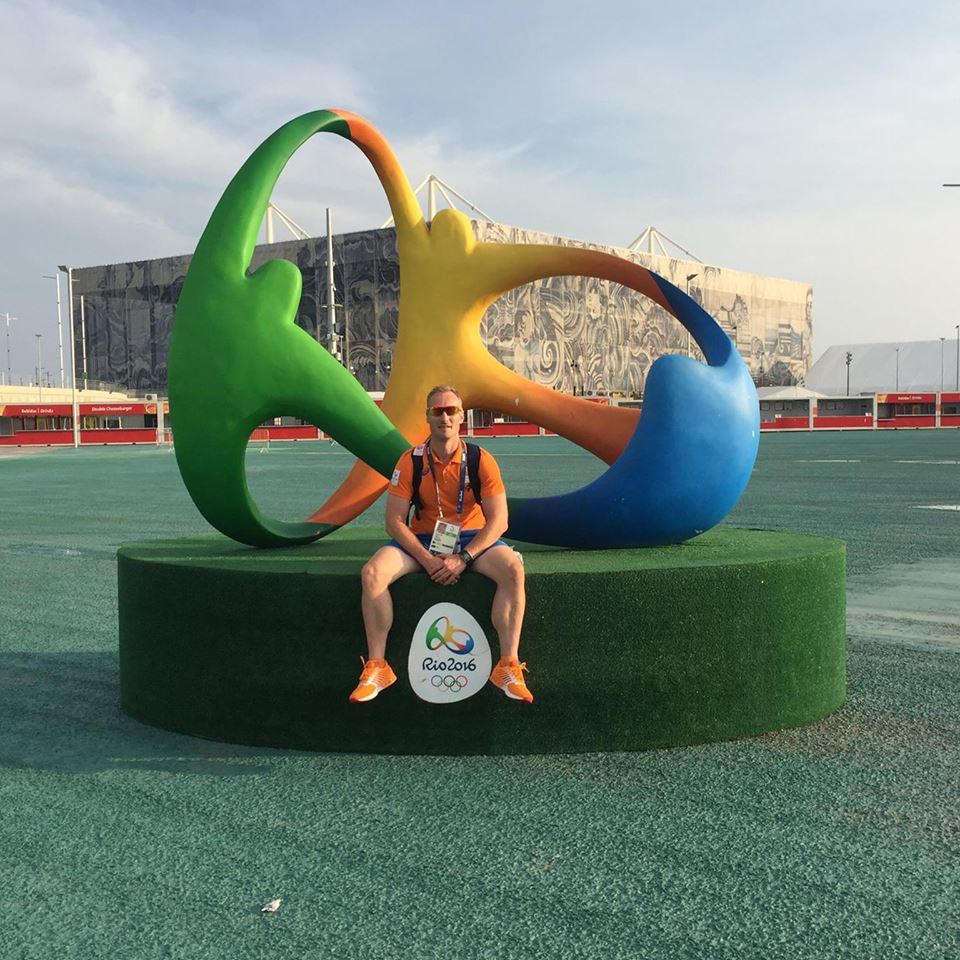 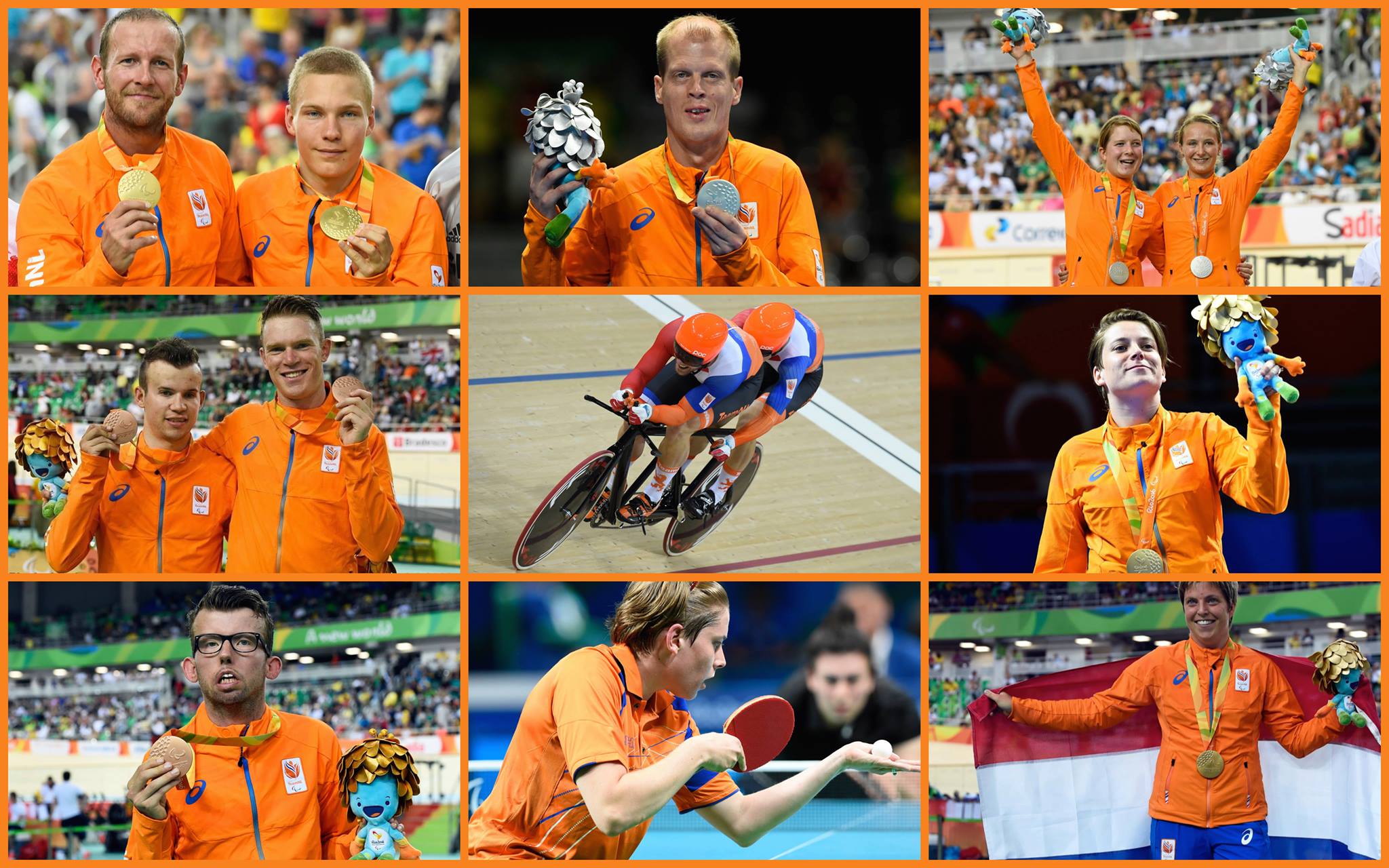 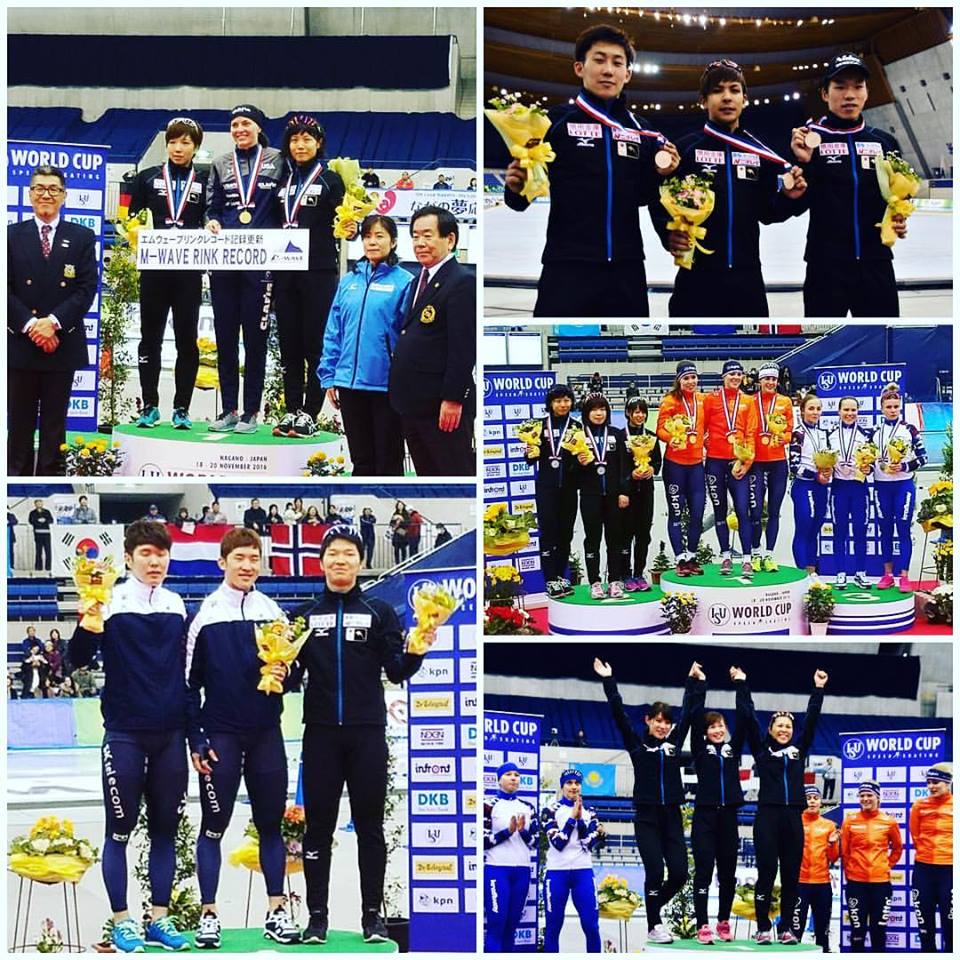 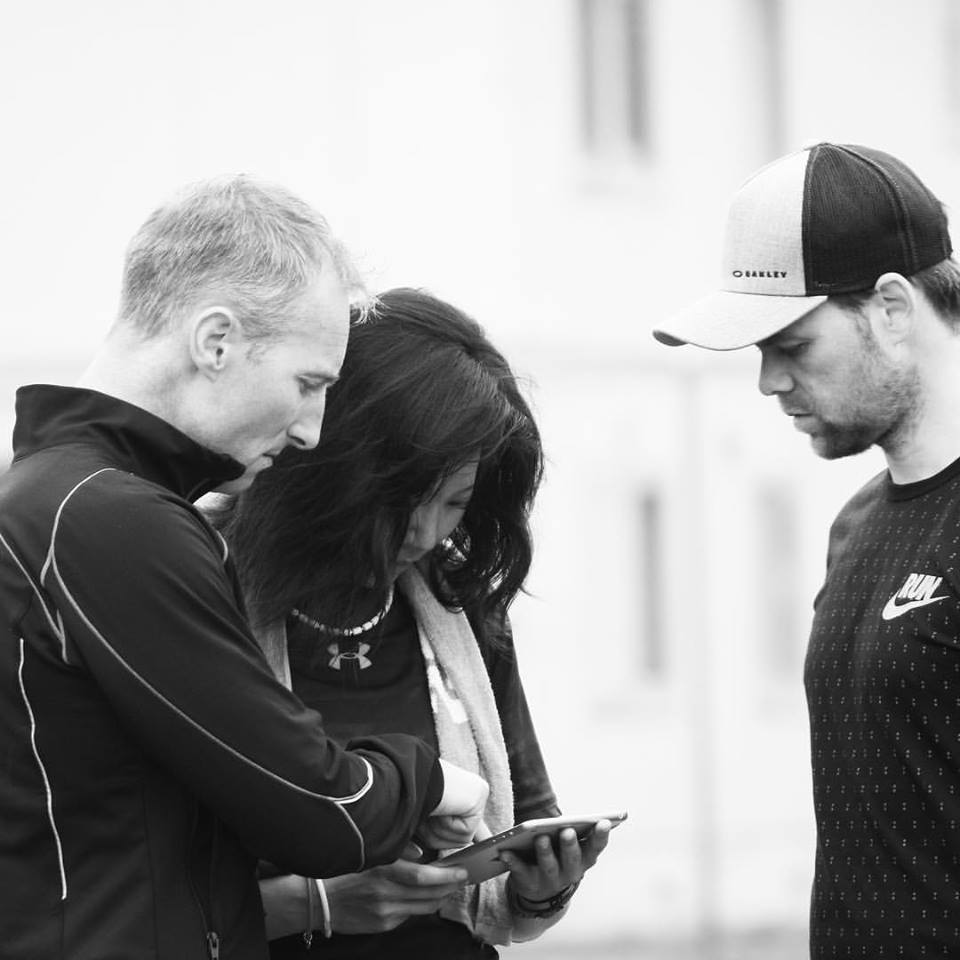 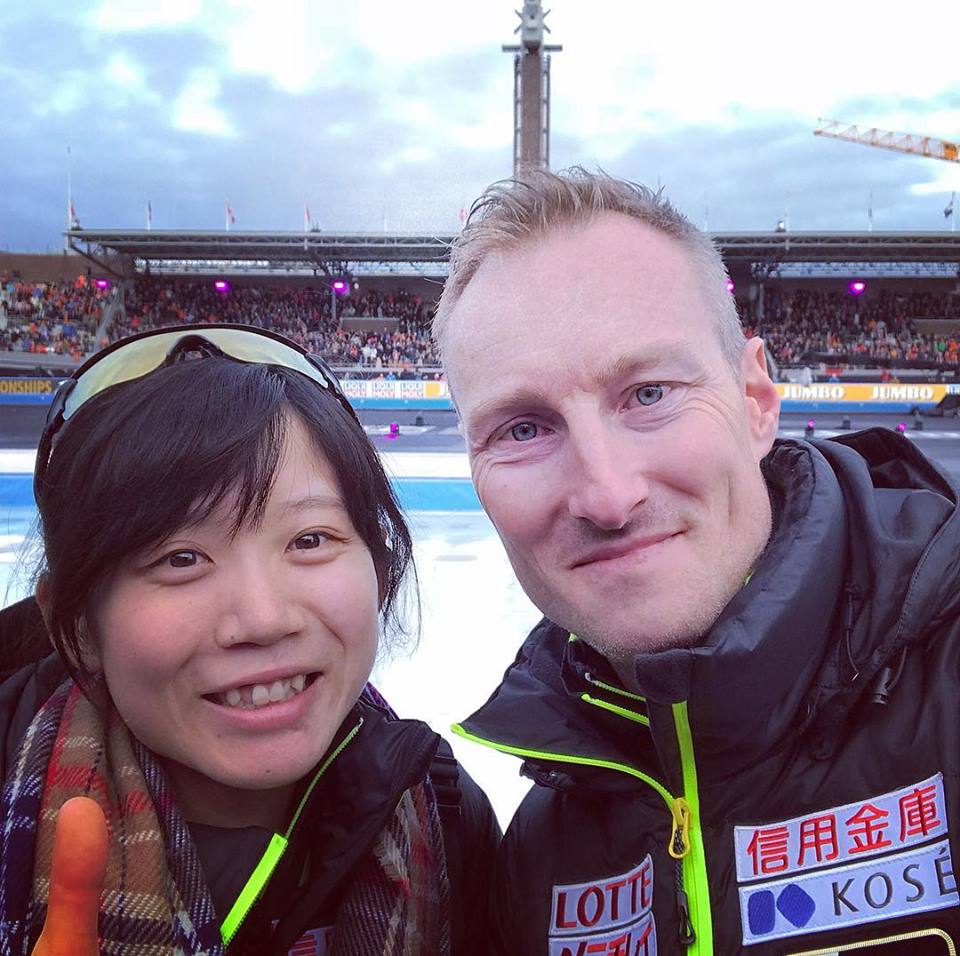 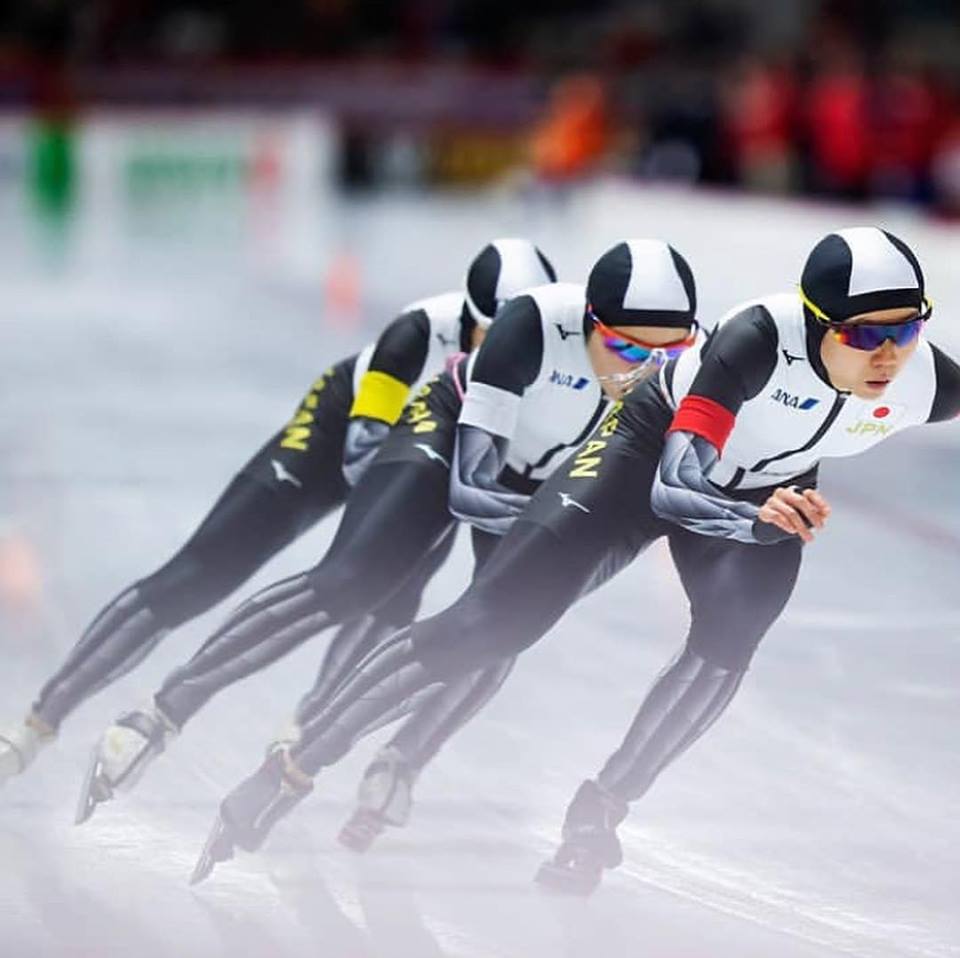